L.E. should really be posting this update, as she spends time every day with Miss Pearl. They've become quite a team.

Jay and I hoped to get up on Pearl and get some good rides in on her, but the fact is neither of us was confident enough to actually climb on up, so we sent her to the trainer in June to "dumb her down" for us. She has all of the fancy buttons that Skeeter lacked, but riding Pearl is like driving a Ferrari, and we needed more of a Corvette.


Swinging my leg over the horse who completely destroyed my confidence was possibly the hardest thing I've done in recent memory. The trainer rode her down before I mounted up, but it was still nerve wracking. Jay's work schedule didn't work out for him to get to take a lesson at the trainer's, so he didn't get the chance to ride.

We came to the conclusion after getting bucked off that Pearl was sensitive to saddle fit, so after we brought her home from from the trainer's we took her to Saddle Up in Longmont and had her fitted for a saddle. L.E. had her fitted for a synthetic western saddle last year, but L.E.'s little butt and Jay's don't fit the same. We needed a saddle that would fit both Pearl and Jay. 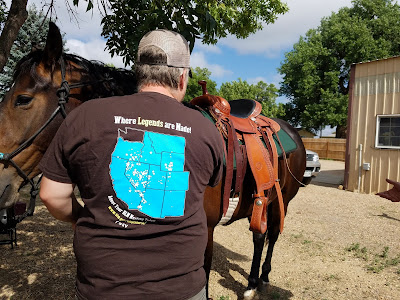 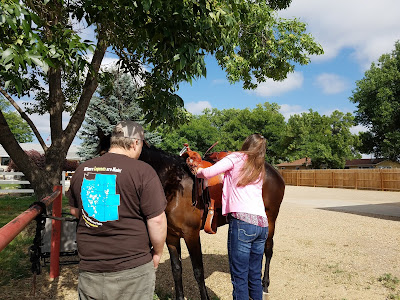 I can't say enough good things about Saddle Up - they've always been amazing to us every time we've been in. In fact, when Pearl refused to load back into the trailer (weird, because she's the one horse who always loads, every time), they came out and spent an hour helping us get her loaded.


In July, I finally grew some balls and climbed back up on Pearl at home. Getting on her at the trainer's was tough, but at the scene of the crime? Yikes. That was tough. It was a short ride, but one that was necessary. 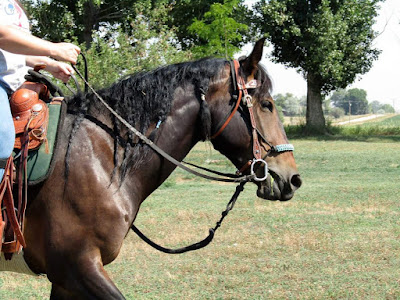 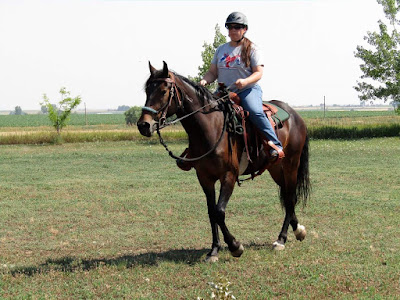 I'm almost ashamed to admit that I haven't been up on Pearl since. Even though she was a perfect lady, my confidence isn't back where it needs to be to really ride her. Hopefully, with more riding time with Skeets, as my seat improves, I'll be more comfortable on Pearl.

I managed to find time to go watch one of L.E.'s lessons at Inspiration Riding Academy Stef rode Pearl first, and they looked so good.


In August, the mare swap happened, and Pearl got to go up the hill to learn to be a trail horse as well as an arena horse. Autumn worked with Pearl as diligently as she worked with Skeeter, so when L.E. and I went up for a ride, Pearl was ready. I think she's just happy to work, no matter if it's in the arena or on the mountain. 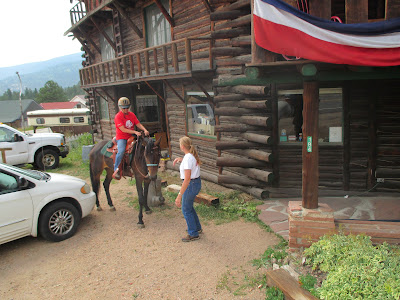 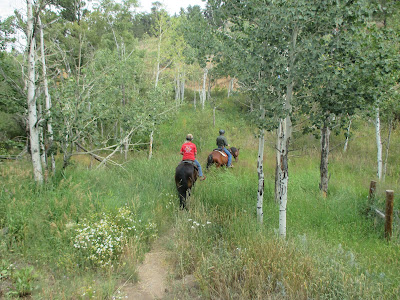 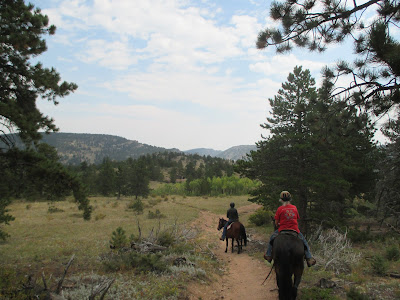 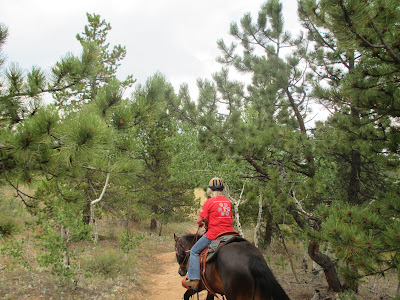 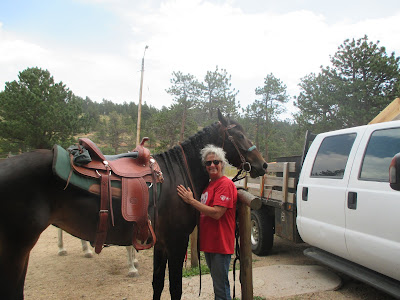 After the mare re-swap, L.E. resumed her lessons and they've become such a great team. I wandered over to watch one of her lessons again in September. 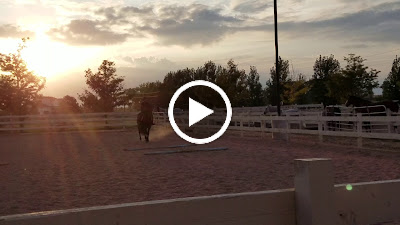 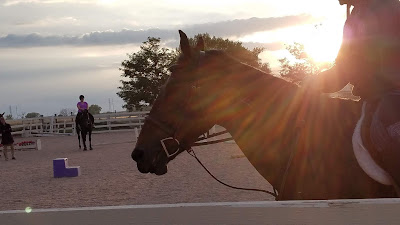 L.E. is riding more days of the week than not and has fallen head over heels in love with Pearl. But who wouldn't? She's a great horse (even if she destroyed my confidence). I've been lucky enough to get to join L.E. across the street and get some riding in over Christmas break. 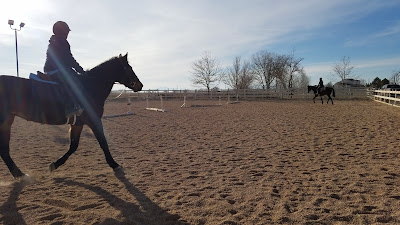 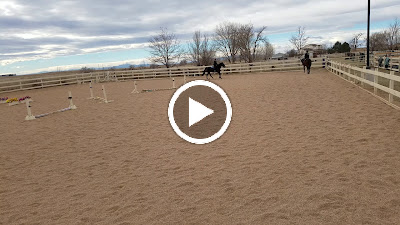